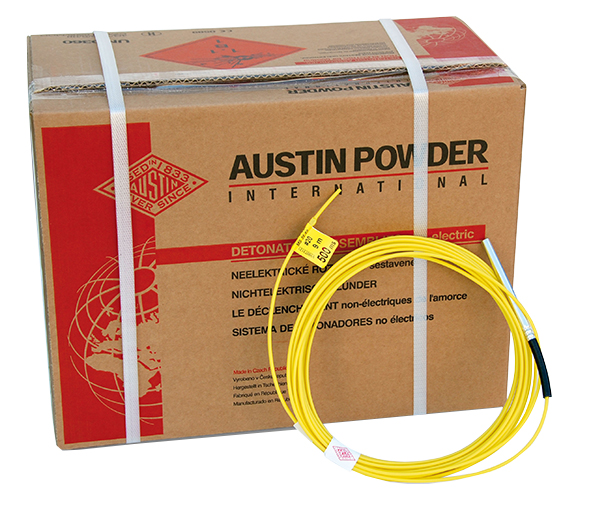 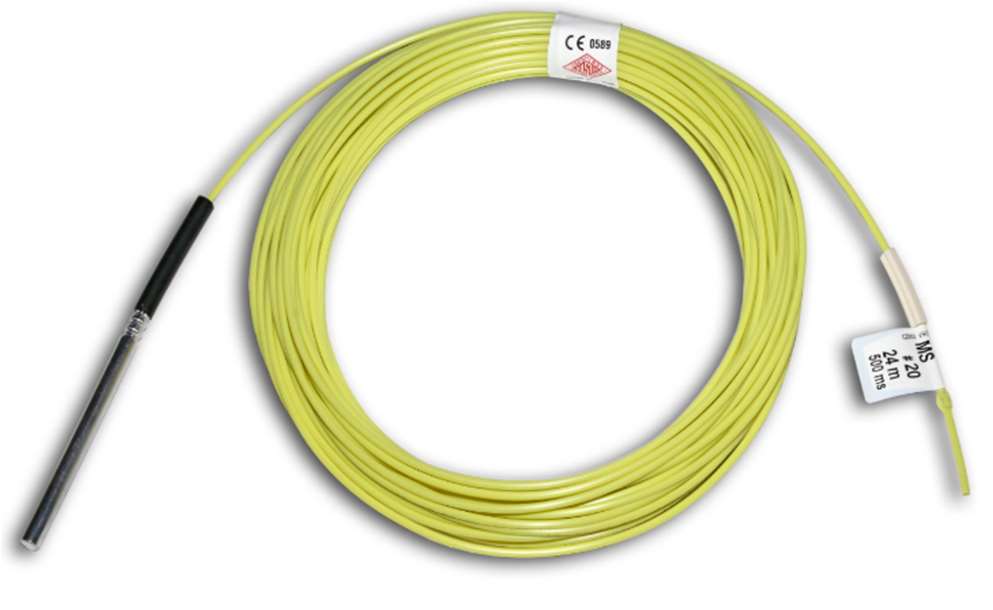 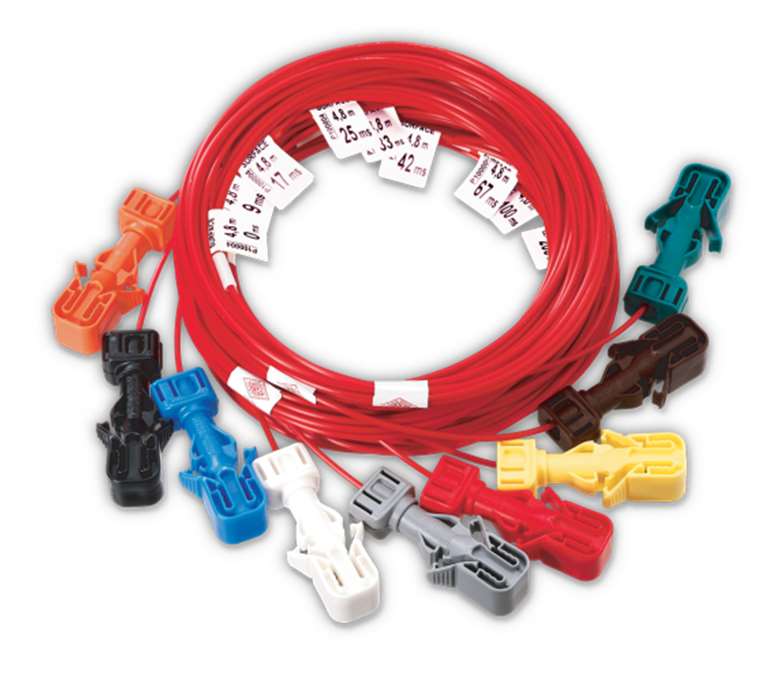 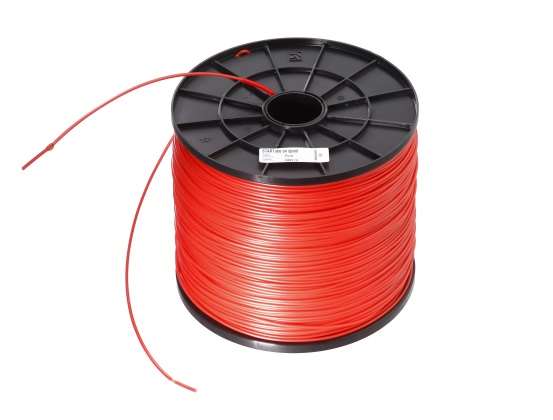 Shock*Star  is a non-electric ignition system, which is developed by Austin detonator and has been on the market since 1993. Due to long-term product development it is a safe, precise and reliable ignition system. The ignition system is set up by Shock*Star MS detonators and Shockstar connectors that are used on the ground. Shock*Star MS -series in-hole delays are available in a sequence of 31 delays from instantaneous (0 ms) to 1,000 ms. They are designed to be used as down-hole detonators for the initiation of cast boosters and high explosives. In-hole delays can be equipped with a T-connector for compatibility with detonating cord initiation or can be initiated by another electric or non-electric detonator. Shock*Star  Surface connectors are especially designed for the initiation of other shock tube detonators and to introduce a delay between holes. StarTube allows a non-electric system from the point of initiation all the way through the blast. StarTube is available on 400, 600, 800 and 3,000 m spools to permit a single splice free signal line between the initiation point and the blast pattern. Connecting plastic tubes for connection of the StarTube with Shock*Star Surface are included with each box.
Shock*Star MS (0 ms ja 25-1000 ms)
Product information
Safety data sheet
Shock*Star Surface
Product information
Safety data sheet
StarTube
Product information
Safety data sheet